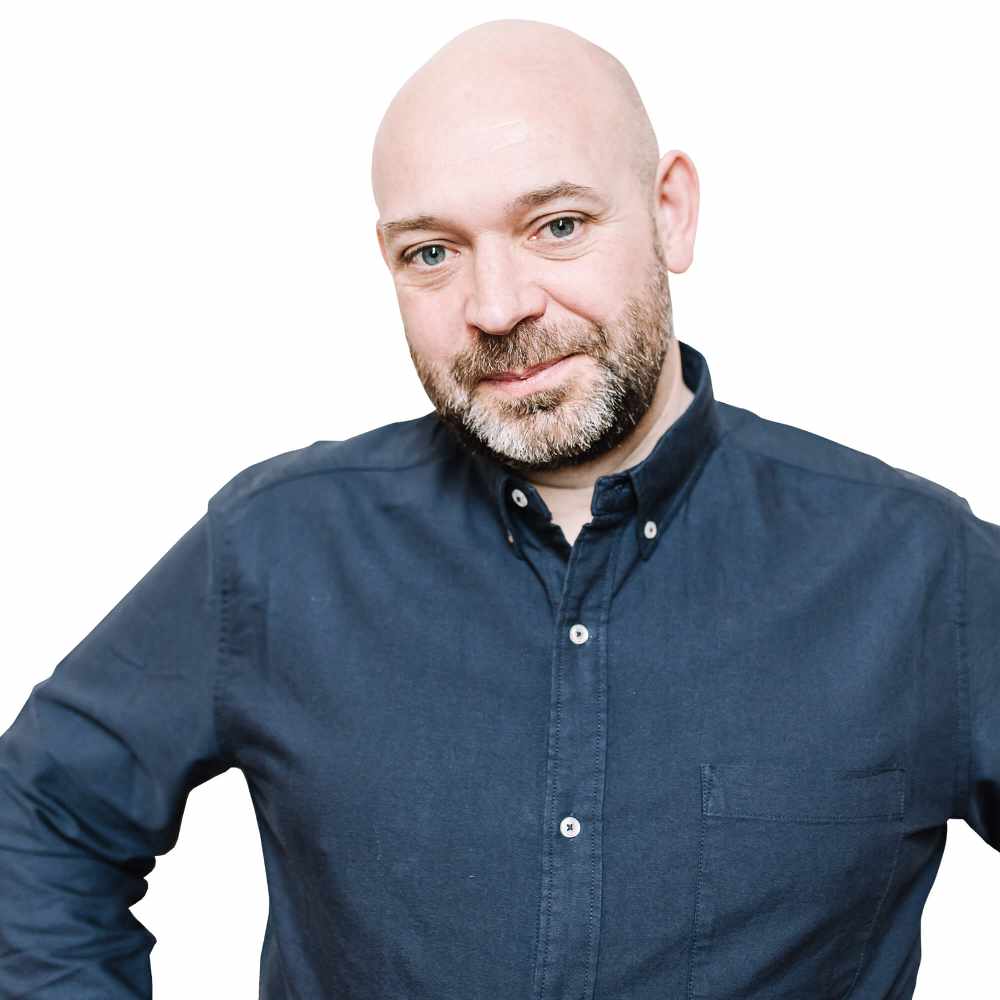 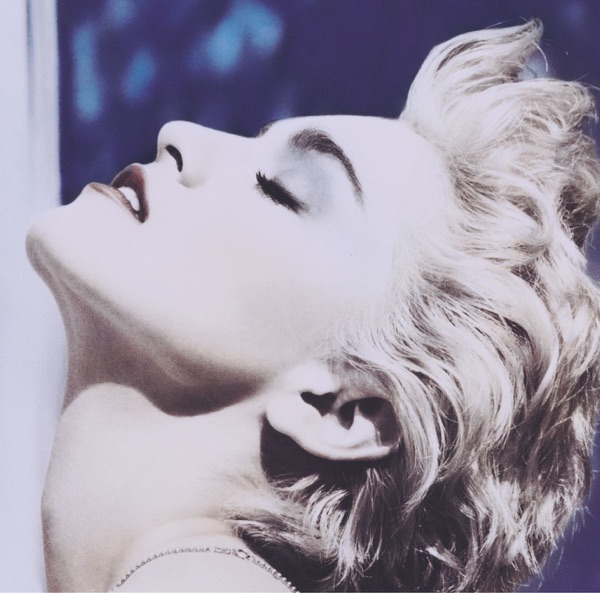 Rick Astley will be taking over Radio Norwich this Sunday at 6pm and playing his feel good favourites from the 80's. He'll play the artists who influenced his career, and the tracks that inspired him.

Let us know in the comments below what your favourites songs are from the 80's so they can be featured in the show.