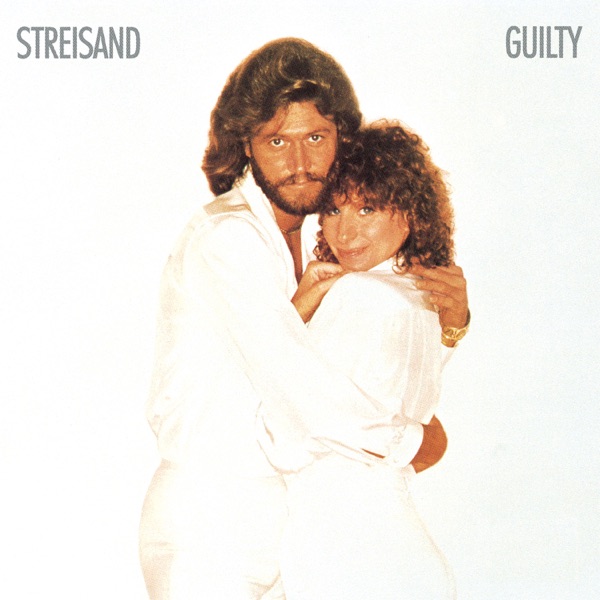 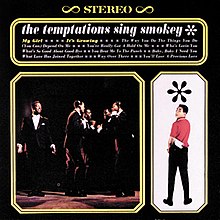 With the UK being told to stay at home during the ongoing pandemic, an indie-punk group from the city is using it as an opportunity to raise funds for the East Anglian Air Ambulance (EAAA).

Last Saturday, 21st March, Youth Killed It held a live songwriting session where fans sent them suggestions which, no matter the topic, they had to transform into songs.

During the two hour session, the five-piece band were told to write a song about pizza, one about the pedestrianisation of Norwich, one about Noel Edmonds, and another about Shrek.

Fans and spectators alike had the chance to donate money during the live video, and in total raised £420 for the charity.

The new songs will soon be released on Bandcamp, with 100% of all funds going back to the EAAA.

You can hear from the band's frontman, Jack Murphy, below: