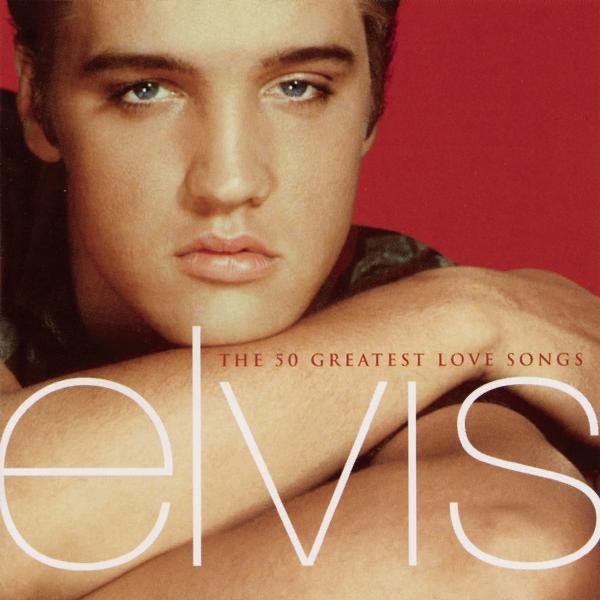 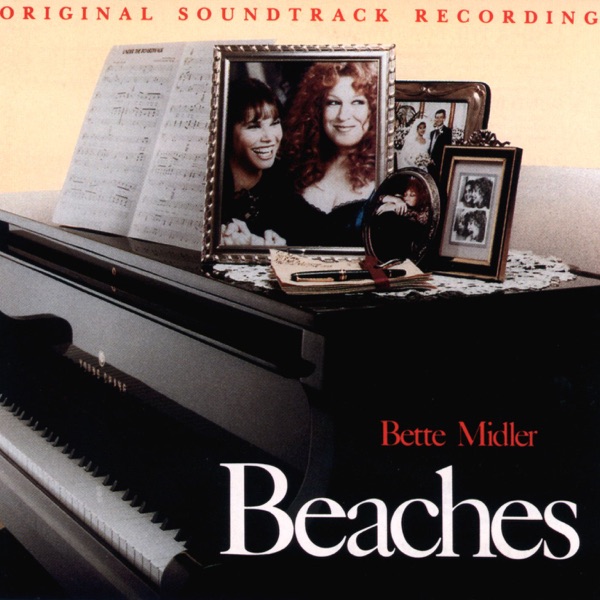 Songze Chang began distributing face masks to the elderly in Norwich after being stopped while wearing one in a supermarket by an elderly man who asked where he'd managed to find one.

Songze, who's from Shangxi in China, said in that moment he knew he needed to do something to help and started by ordering some masks and hand gel on the internet from China.

He added: "My friends and I started to give them out in Norwich, many of whom told us they didn't have access to the internet to buy them.

"People were surprised and receptive to our offer and thanked us, many putting them on straight away as they entered supermarkets."

The 24 year-old student posted a video on Tik Tok about his efforts and people started donating more masks for him to distribute.

So far he's received around 8,000 face masks from Chinese people who were inspired by his actions.

Eventually he started to also donate the PPE to the Norfolk and Norwich University Hospital, Earlham Police station and local care homes.

Songze, who's living in West Earlham while he studies a year-long postgraduate course in global media economics, says since beginning his studies in Norwich in September 2019 he's felt the local community has been friendly and inviting towards him.

He said: "People always speak to me who are interested in my home country, how living in the UK is different and what I want to do after my studies.

"I am very thankful to be living in such a safe, kind and welcoming community where everyone embraces international students."

Songze sent us this message to explain more about what he's been up to and why he decided to help out:

The UEA say Songze's been worried about his family who live in Northern China and has been busying himself with his studies which have continued online.

Karen Blackney, who's Head of the International Office at the university, said: "When I heard about this, I was so delighted that in these challenging times, an international student from the UEA has reached out to help others in our Norfolk community.

"What an amazing example of a humanitarian act that crosses all boundaries, nothing exemplifies more clearly that we are all in this together and that our common humanity can and should win through.

"Congratulations to Songze and thank you for your generosity and kindness."