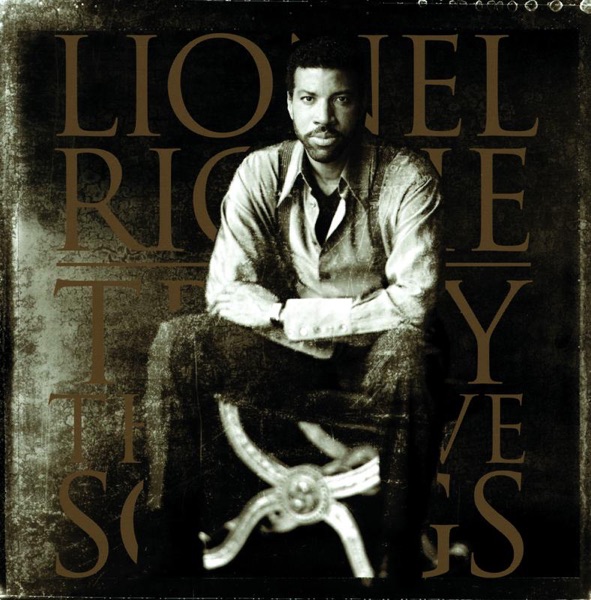 Highways England slammed as 'incompetent' by councillors over A47 progress 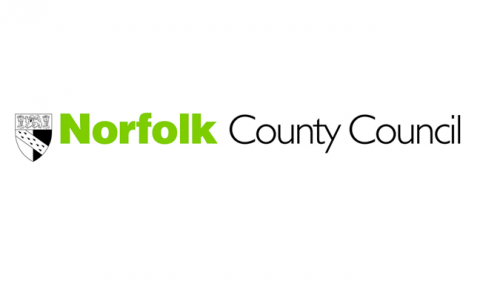 Frustrated councillors have hit out at a transport agency over "painfully slow" progress on improving the county’s roads.

Councillors have slammed roads operator Highways England (HE), part of the Department for Transport, as "incompetent" and doing "not one iota" for Norfolk.

It comes just days after a scathing assessment of the transport operator by a group of county councillors warned the agency was not fit for purpose.

At a meeting of the county council’s cabinet, held on Monday, February 3, cabinet members upheld the assessment, and criticised the agency over its impact on the county’s economy.

Martin Wilby, cabinet member for transport, said the absence of improvements to the A47 had been "a matter of frustration since 2014" and added: "It gives us an opportunity to try and focus Highways England’s mind on the delivery of schemes that several governments have now committed to.

"Hopefully over the next 12-18 months we will see some delivery.

"The proof of the pudding will be in the eating."

Mr Wilby, who asked councillors to vote in support the committee’s assessment of the agency, described progress as "painfully slow" and said: "We’re all frustrated at the time it’s taken.

"The funding was agreed in 2014 and we’re still holding them to account to deliver.

"Members and officers have made significant efforts to work with HE. It is unfortunate that these efforts have not resulted in improvements being sorted in Norfolk.

"We are extremely concerned that Highways England do not seem able to begin improvements in a timely manner."

And Graham Plant added: "We started this campaign in 2012.

"Highways England were awarded money for these five schemes. If these had been delivered it would have been at least a £500m upsurge in income.

"I’m frustrated at the incompetence of an organisation that’s been given the money and has done not one iota."

A HE spokesperson previously said: "Taken separately or together, Highways England’s £300m portfolio of upgrades for the A47 will deliver real benefits for the thousands of people who depend on it every day.

"We share the county council’s eagerness to see the upgrades delivered as soon as possible and value their support as we take each scheme through its development."